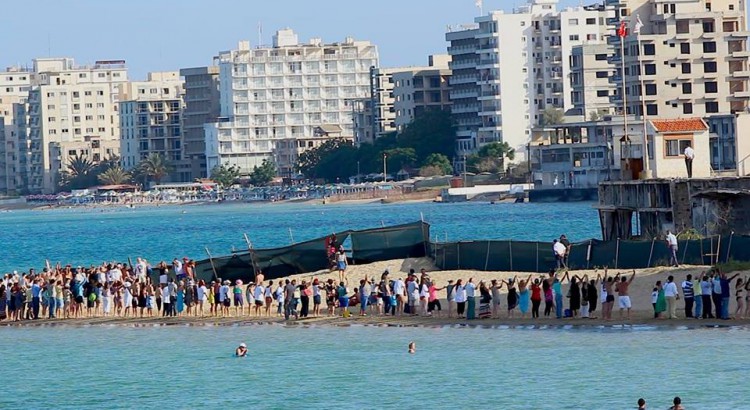 Our group becomes bigger day by day reaching today’s  number of over 12,000 members and with a smaller number of about 50 volunteers or so who co-ordinate and act as the core of the group, responsible for each and every organized activity and gathering.

The result of this effort is for the group as a whole to be presented as a compact pressure on public opinion and to decision making centers here and abroad.

This pressure aims for  the awareness of the society for the case of Famagusta and generally for the need for an Agreed Solution to the Cyprus Problem and the Reunification of our country with the return of land, the complete implementation of human rights for all the citizens of the country and the withdrawal of Turkish troops from the island.  presented as a compact v

In this context  the Group has made co-operative relations with our compatriots the Turkish Cypriots and with the corresponding initiative group  “Famagusta Initiative”, citizens of Famagusta with a common goal.

This common goal for the Return to Our Town Famagusta is based on the 1979 High Level Agreement on Cyprus, on UN Resolutions of the Security Council 550 of 1984 , 789 of 1992 and on all consequent Leaders and UN Agreements for the Return of Famagusta as part of the Confidence Building Measures.

During this period the Group “Famagusta Our Town “succeeded in the following :

Our Group “Famagusta our Town ” will continue to give its struggle through events and acts for ” Peace, Co-Existence and Return  because,